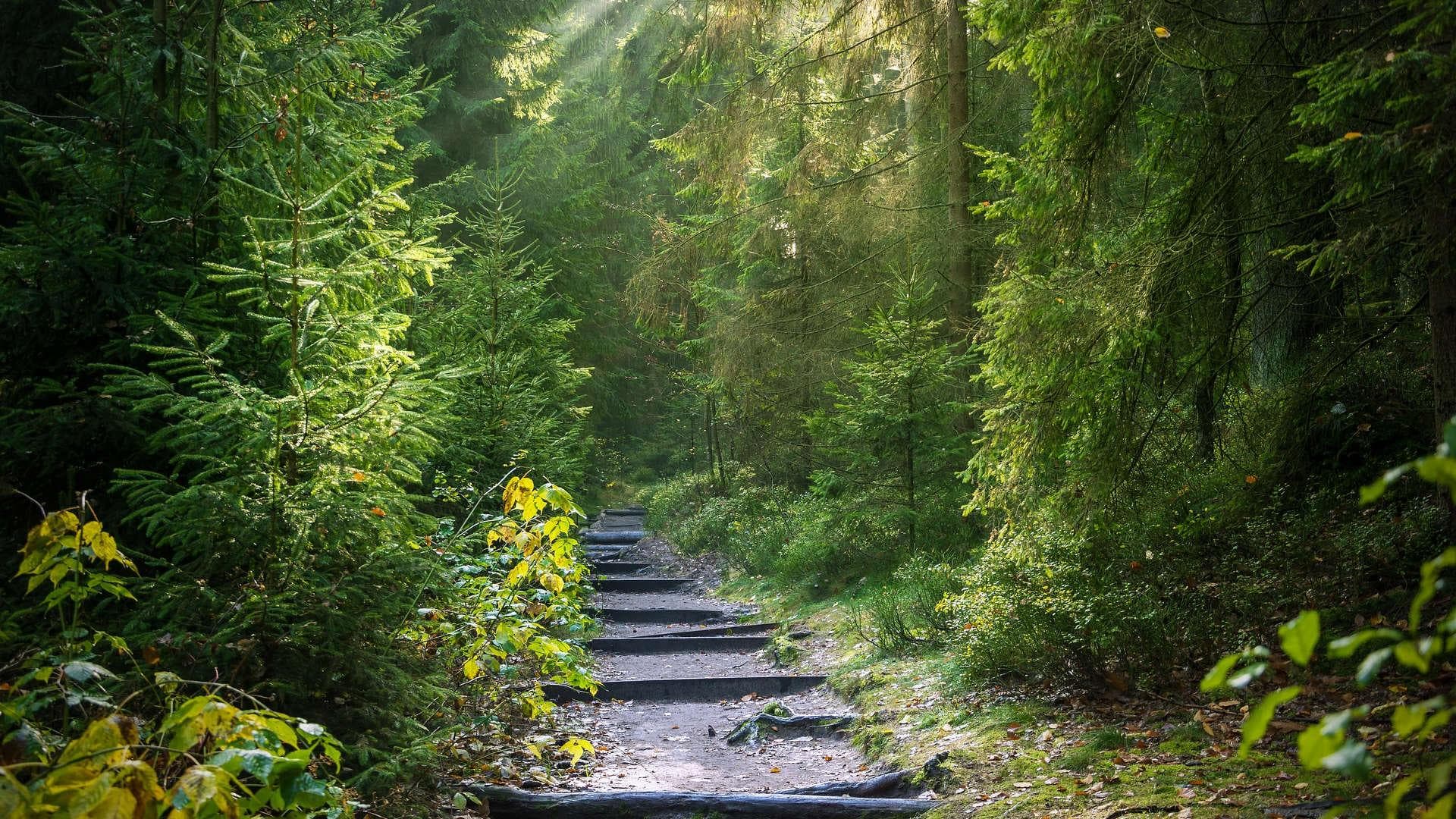 SVRBC is a congregational church, led by elders (also known as pastors) and deacons. While these are the only two offices the Bible describes, we believe that each member of the church bears the responsibility to use their talents and resources to assist the church, often in leadership capacities. 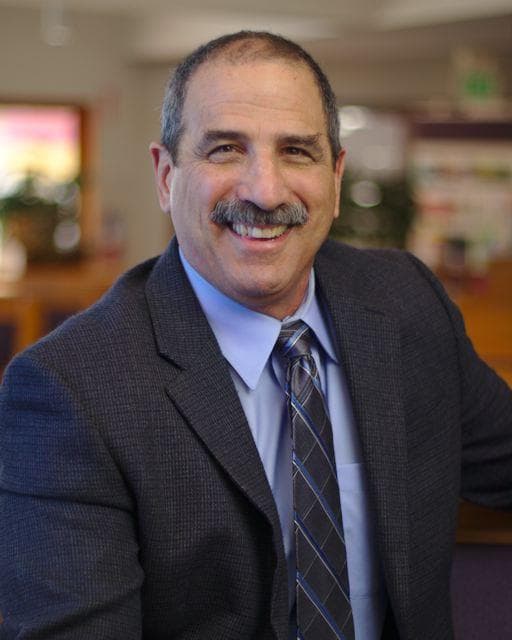 Josh Sheldon was converted to Christ from a Jewish upbringing in 1992. He came to the Doctrines of Grace during his seminary studies (Western Seminary, Master of Divinity). He joined SVRBC (then, Lakewood Village Baptist Church) in the Fall of 1999, and was called to be the pastor in October of 2004. He and his wife Sue met when they were high school sophomores, and have been married since July 1976; they have one child.

In his younger days, Josh was an avid outdoorsman, enjoying rock and mountain climbing, long distance backpacking, and hunting. These days, he enjoys studying history, reading classic literature, and road trips with Sue.

Josh is a member of the Association of Certified Biblical Counselors. He has a passion to see Christ’s children grow through biblical teaching, preaching, and counseling. 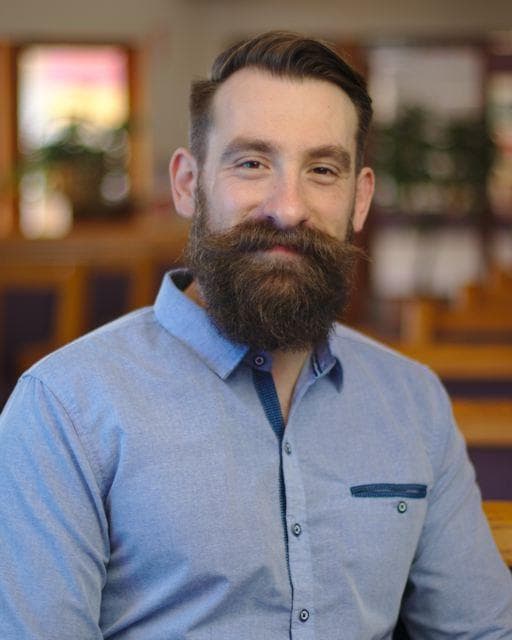 Conley Owens is a software engineer by day, but hopes one day to do the work of a pastor full-time. He is the husband of one wife and the father of seven children. He enjoys cooperative games, couch surfing, casual skateboarding, and other peculiar activities. He has been a member of SVRBC since 2010, and a pastor since 2019.

Conley was saved at an early age when he learned that blaming others for his sins didn’t actually fix anything. Instead, he trusted in the sacrificial death of Jesus Christ and found true forgiveness. He discovered Reformed theology in college after accidentally getting involved with a cult and realizing he needed a better grasp on what the Bible teaches to keep such things from happening again.

Conley holds an MDiv from The Log College & Seminary and is pursuing a doctorate through Forge Theological Seminary. Additionally, he is attempting to publish a book on the ethics of ministry fundraising. 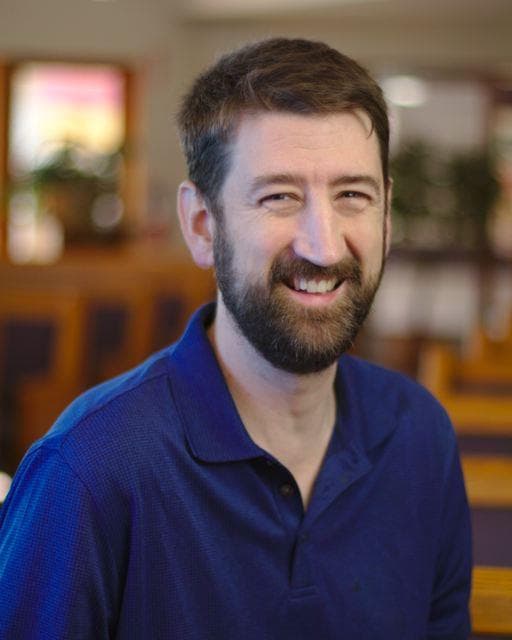 John Burchett was raised in a Reformed Baptist church in upstate New York by Christian parents. In God’s kindness he was saved by grace at the age of 18, shortly before he left home for graduate studies at Duke University.

John is raising 5 lovely daughters with Gretchen, his wife of 11+ years. He enjoys hiking, college basketball, computers, and fixing things; ideally, without having broken them first.

John has been a member of SVRBC since 2016, after God relocated his family from North Carolina a year earlier. He is employed as a Senior Software Engineer at a local security company. 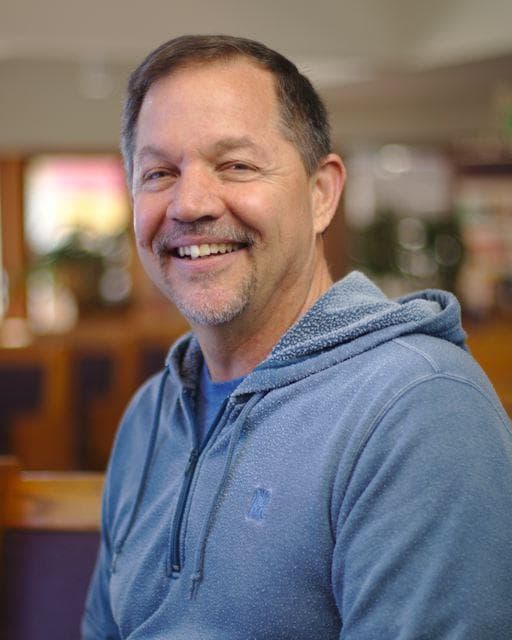 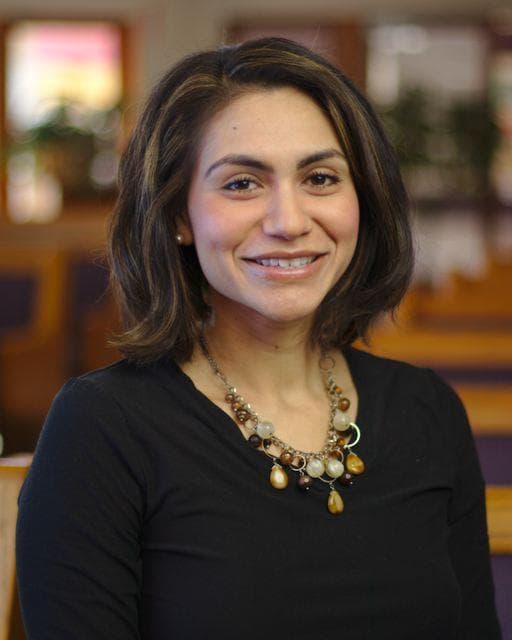 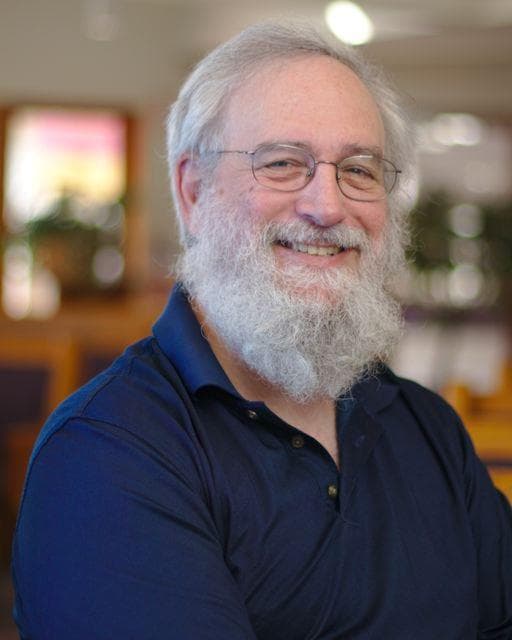 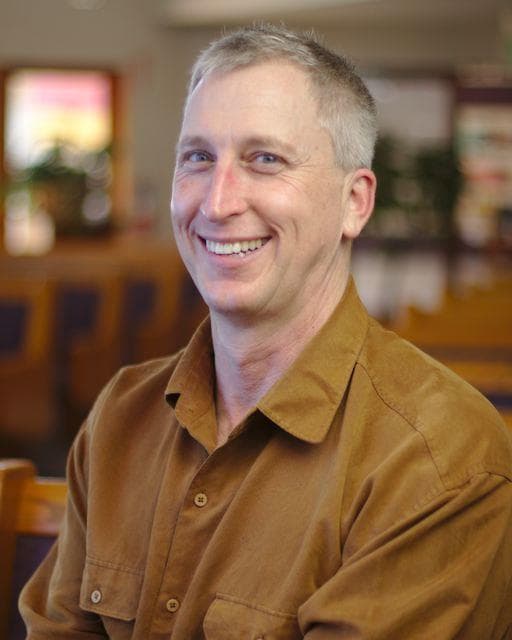 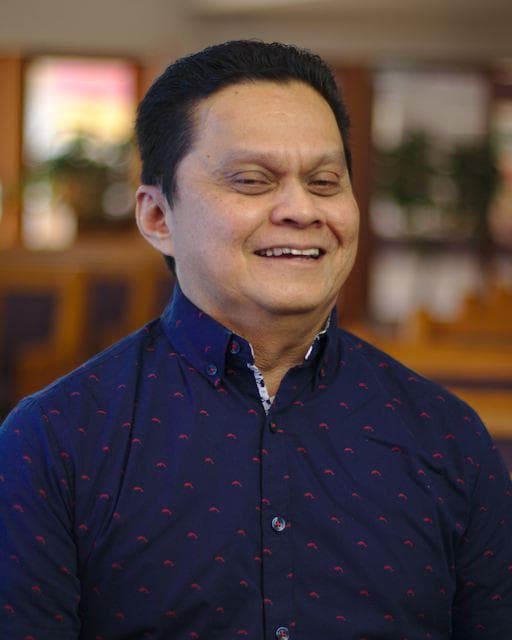 Get in touch with one of our leaders!